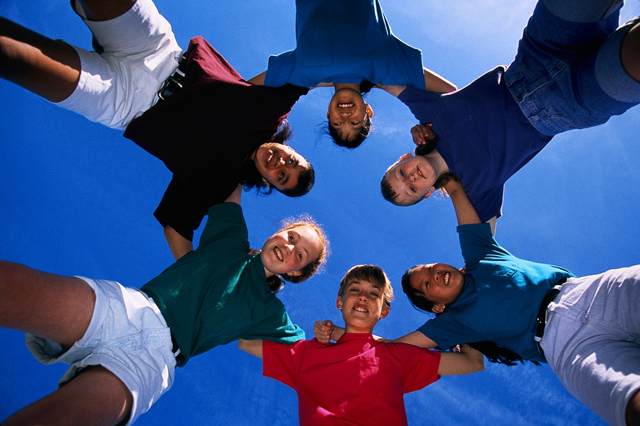 Learners will be able to identify the meaning of Character Education.

By the end of this unit, the participant will be able to

Morality refers to a doctrine or system of beliefs, values, or principles that govern human. Morality conduct human’s behavior in two ways: it prescribes our positive behaviors that benefit others. And, it inhibits negative actions that harm others.

The positive behaviors, often called “prosocial” behaviors, include sharing, helping, and comforting. In terms of moral judgment, these actions are viewed as good and should to be carried out. On the contrary, the negative type of actions, “antisocial behaviors” often referred to as inhibitory or negative morality, include violations of others' rights and welfare, such as hitting, harming. These actions are viewed as bad and should not to do.

Now, read the article about the main theories of moral development.

Please try to respond to these questions:

Then, watch the video about the content of Character Education

Please respond to the question below.

3. What are the benefits of Character Education?

Again, your response may be in the form of a paragraph, bulleted list, graphic organizer, or any other thoughtful representation.

How would you define morality? How do you think about Kohlberg's moral development? Then, think about what's moral education in your perspective.

Please reflect these questions above in discussion area.

Smetana, J. G. (1996, in press). "Parenting and the development of social knowledge reconceptualized: A social domain analysis." To appear in J.E. Grusec & L. Kuczynski (Eds.), Handbook of parenting and the transmission of values. New York: Wiley.