Lesson One: Short vs. Extended 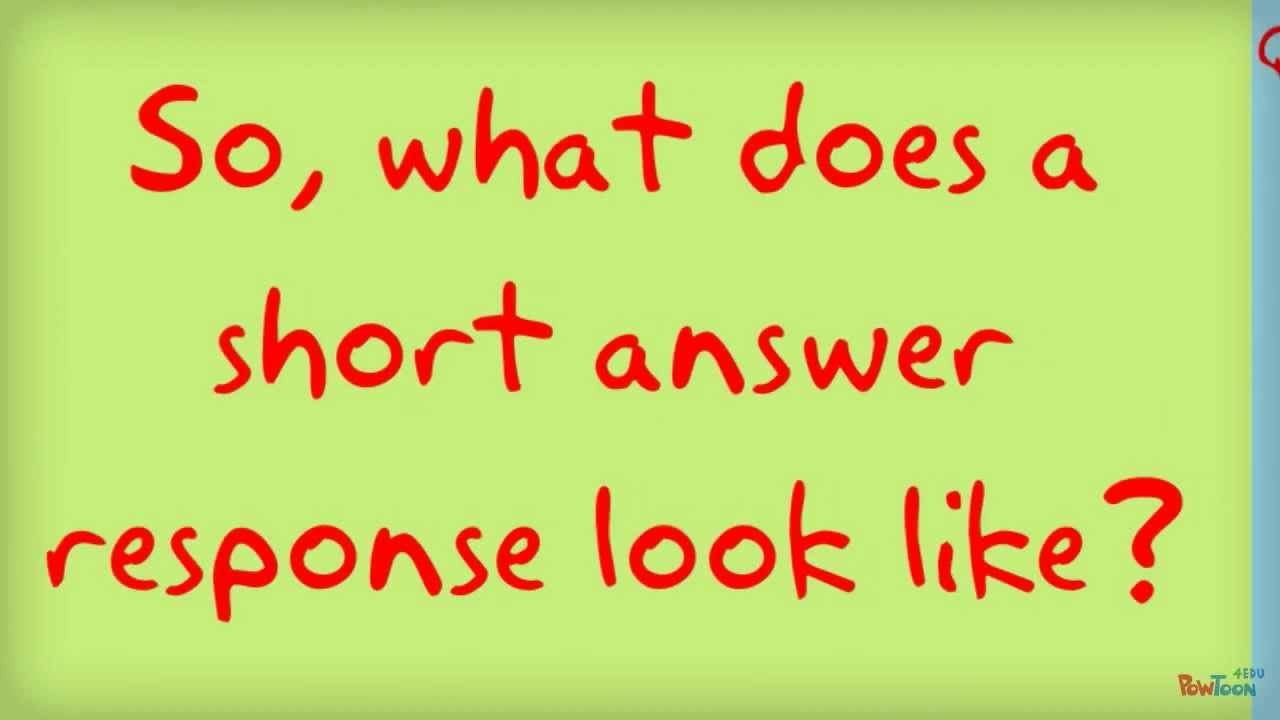 When students are taking state tests, they inevitably will reach the part of the test, that they dread the most, Written Responses! There are some things that all written responses will do. First they will ask you a question. Often times, the question is not the challenging part because most teachers have effectively prepared their students for the test. Questions range from all the NYS Common Core Standards for both fiction and non-fiction. The second aspect of a written response question is that of providing evidence to support your answer. This is often what seems to be the downfall of most students. The good news is, it's an easy fix. Let's move on and look in more detail at the two different types of questions.

A short response question follows a very concrete format. A question will be asked, almost always followed by the phrase, "Use two details from the passage to support your response." Every single question is formatted in this fashion. The critical difference from one question to the next is just crystallizing an acceptable answer. The good news about this, is that if we can develop a method for answering, we can be successful.

See some sample extended response questions on pages 28 and 105 of the following pdf link:

Lesson Two: Get Ready to Grade

Go to Written Response to Text