Lesson 3: How did the ancient Greeks express ideas through art and architecture? 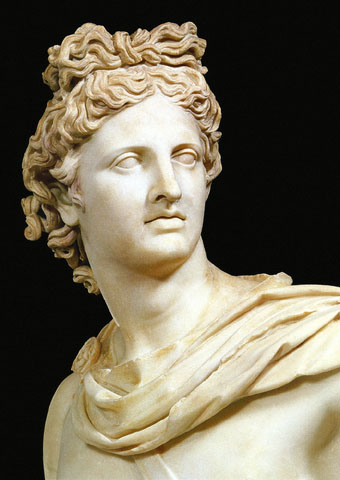 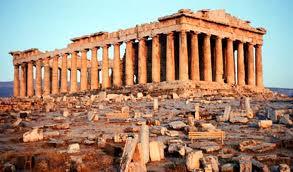 The most important buildings in ancient Greece were the temples. They build temples to honor the gods. The Parthenon, which still stands today, was built in honor of the goddess Athena.