Lesson 3: How did the ancient Greeks develop the idea of citizenship?

Look up each term in your textbook (pages 116-120) and define each in your Social Studies Notebook.

Life in the City-state

After a period in Greece called the Dark Ages, cities began sending people outside of Greece to set up colonies. They went to Italy, Spain, North Africa, and western Asia n order to spread Greek culture. The colonies traded grain, metals, fish, timber and slaves with Greece.The growth in trade led to the exchanging goods for money rather than more goods. As industry grew, people became craftsmen based on what products their region supplied.

The polis was run by its citizens. Citizenship meant:

Citizens were allowed to:

Citizens had to serve in government and as soldiers. The citizens soldiers formed a hoplite. Citizens made good soldiers because of their loyalty to their home polis. Those loyalties also caused problems for the hoplites. 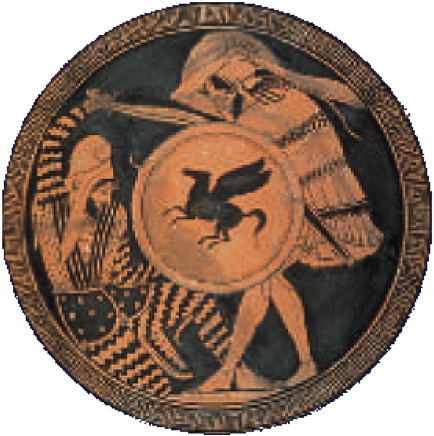