Lesson 1 - The Age of Boy Bands 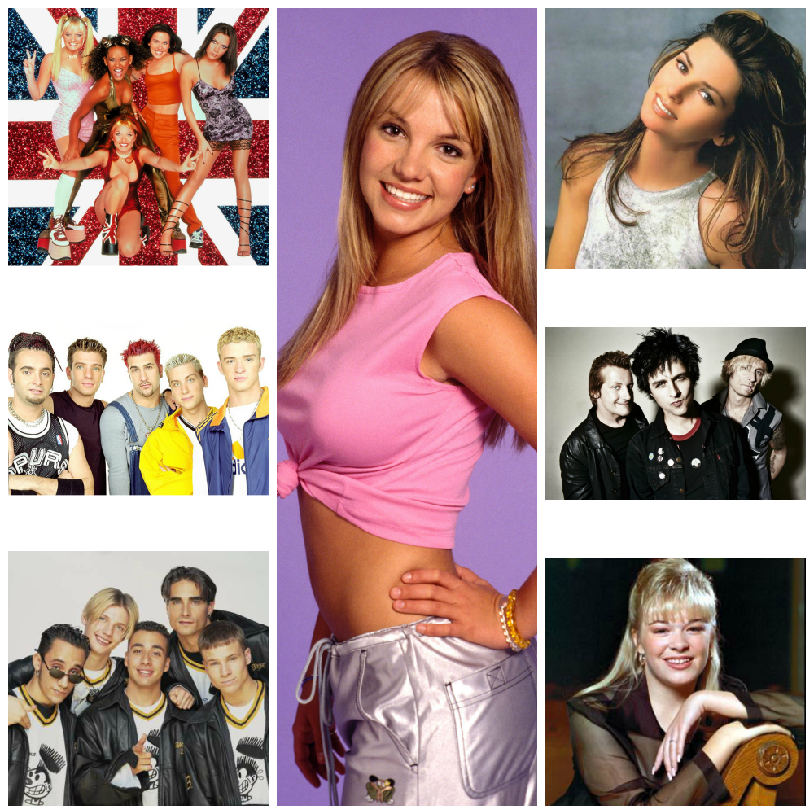 Teens dominated the 90s audience, and new artists quickly rose to fame due to their influence. Rock continued to hold strong. Boy bands dominated the Pop scene, alongside a few girl groups and solo artists. Rap and Hip-Hop surged into popularity, as did Electronic music. Many artists decided to experiment with the genres, blending styles to create new sounds. As a result, new genres emerged (Alternative music, for example), and certain Country stars began to infuse Pop trends into their music. Controversy began to arise surrounding content of songs, album covers, and the like.

Artists of the 90s

Discussion Question: Even though it didn't happen that long ago, do you believe it's possible to gauge the impact that the music of the 90s has had? What about in another ten years? What do you think will be the lasting impact of 90s music?