Lesson 1: How did Greek mythology shape the lives of Greeks? 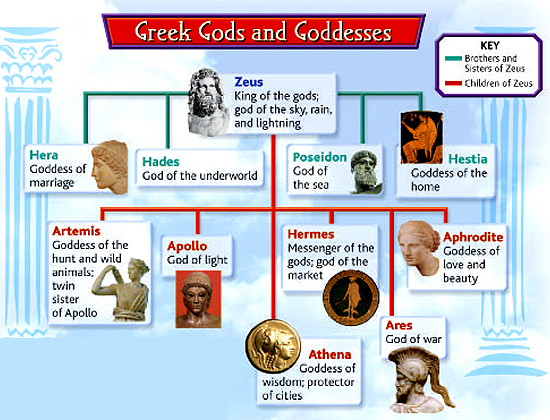 oracle at the Temple of Apollo at Delphi 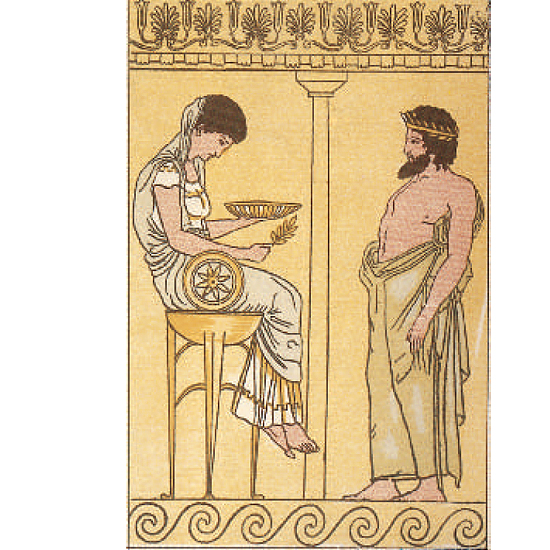 The ancient Greeks also believed in fate and prophecy (predictions about the future). They went to oracles to find out about the future and advice about what to do. The most famous oracle was at the Temple of Apollo in the city of Delphi. Priests and priestesses spoke to the gods. The priestess received the message and it was translated by the priest. Answers were often given in riddles, which was sometimes misleading to the leaders and kings that went seeking advice.

Watch the video below to learn about the mysteries of the oracle at the Temple of Apollo at Delphi. How did the priestesses communicate with the gods? Was it magical or science?

Watch the story of Perseus and Medusa. After you watch all 3 episodes, answer the following questions in your social studies notebook.

Imagine you were alive in ancient times. What position would you have: politician, land owner, soldier, housewife? As an ancient Greek, which god or goddess would your family have an alter for? Choose a god or goddess that you are interested in and write a profile for them. In your profile:

Lesson 2: How did the arts influence the values of the ancient Greeks?