The Battle of Saratoga

Students will read the bell ringer and answer the question "Why was the Battle of Saratoga considered the turning point of the American Revolution?" Based on their reading from last night, and their prerequisite knowledge of the War, students will answer independently. We will then discuss student answers as a group.

Tell students that today we will be learning about the Battle of Saratoga...the key people, battle specifics, strategies, consequences and outcomes.

Method/Media: Group activity for students to make a collective list of what they remember about this battle. Web Diagram.

Students will be broken into small groups and given a worksheet with a Web Diagram printed on it. They will place "Battle of Saratoga" in the center circle, and then web information off of that such as the key people that were involved, key places, and any other extraneous information. Students will be given 5 minutes to complete this task, and will then reconvene with the rest of the class to complete a new Web Diagram on the overhead projector.

To introduce the Battle of Saratoga students will look at a current-day map of where the battle took place. Notes will help to explain General Burgoyne's plan to split the American colonies in half, along the Hudson River. Students will listen to instruction about the American General (Morgan) and the strategy his Mountainmen used the method of targeting British Officers. Key points within the battle (which lasted several weeks) will be explained thoroughly through battle maps. Outcomes, consequences and the feelings of those involved will be explored through memoirs, pictures and other Primary Source Documents.

History of the battle, including Primary Sources

Battlefield map showing the placement and movement of troops, and present day structures.

Battle of Saratoga: placement of troops at the end of the two-month battle. 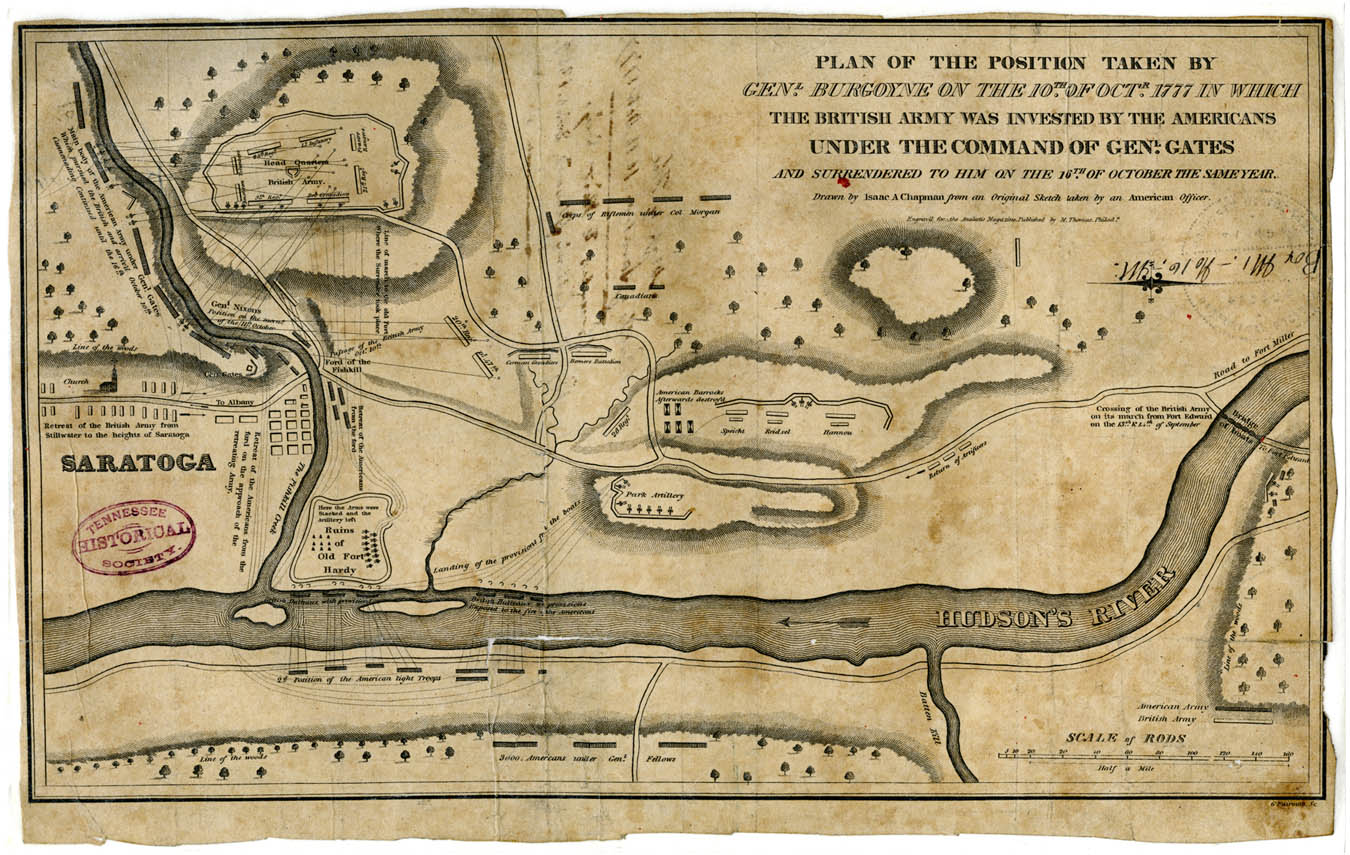 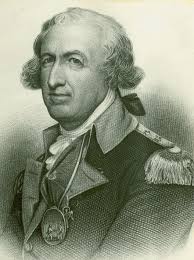 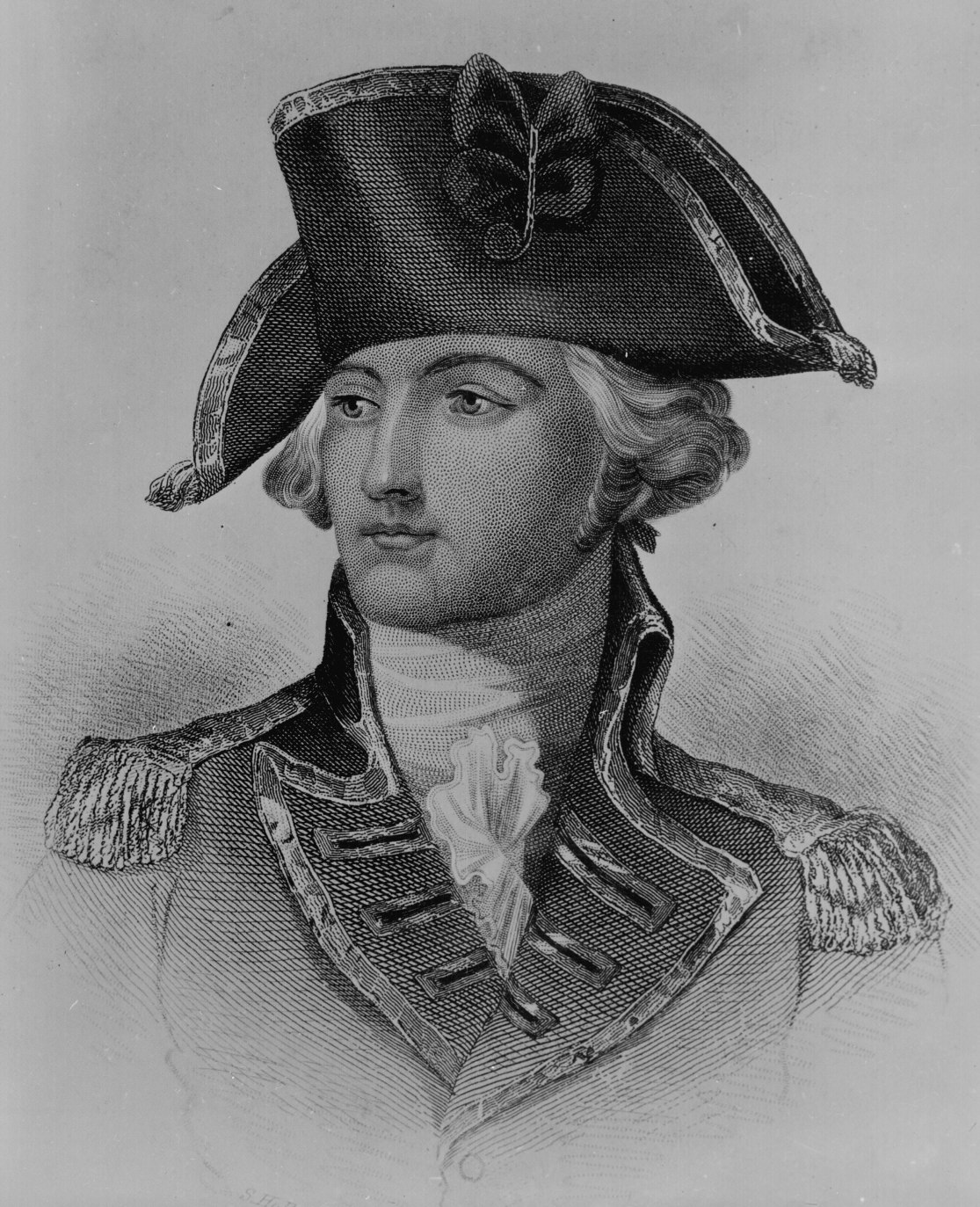 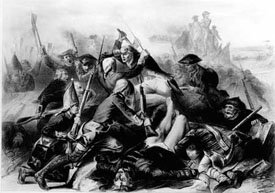 Image from the Freeman's Farm battle.

Students will independently write a journal or diary entry from the perspective of a main character in the Battle of Saratoga. Students will need to identify that character's role, feelings, experiences, and views of the battle and it's outcome (as applicable)

Based on student diary entries, instructor will provide oral feedback regarding the validity of the information included in the entries, as well as offer questions or ideas to elicit deeper thought or consideration of the event.

Instructor will provide students with 10 minutes to make alterations to their entries, including at least two sentences that show that the students have thought more deeply about their main character's role. Diary entries will be collected for a grade based on the earlier set of criteria.

Give students the final 15 minutes of class an opportunity to answer a five-question short-answer quiz. Questions will ask for specifics about the battle, as well as encourage students to think critically. "How would you have done things differently?" Assess how well students retained the information by collecting the quizzes for a grade.

Back to Unit 2 Precipitating Events, Key People, Battles--all through the use of primary source documents