Difference between revisions of "Lesson 1: What was it like to live as a Spartan?" 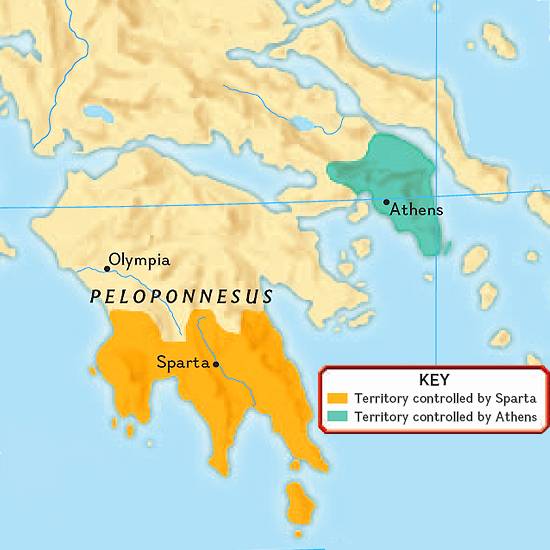 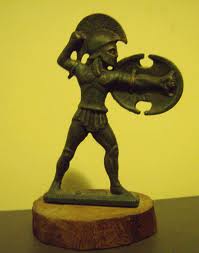 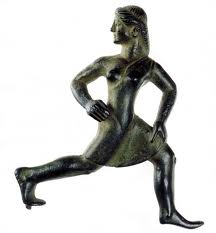