Lesson 2: How did the Minoans and Mycenaeans take advantage of Greece's geography?

Look up each term in your textbook (pages 118-120) and define each in your Social Studies Notebook. 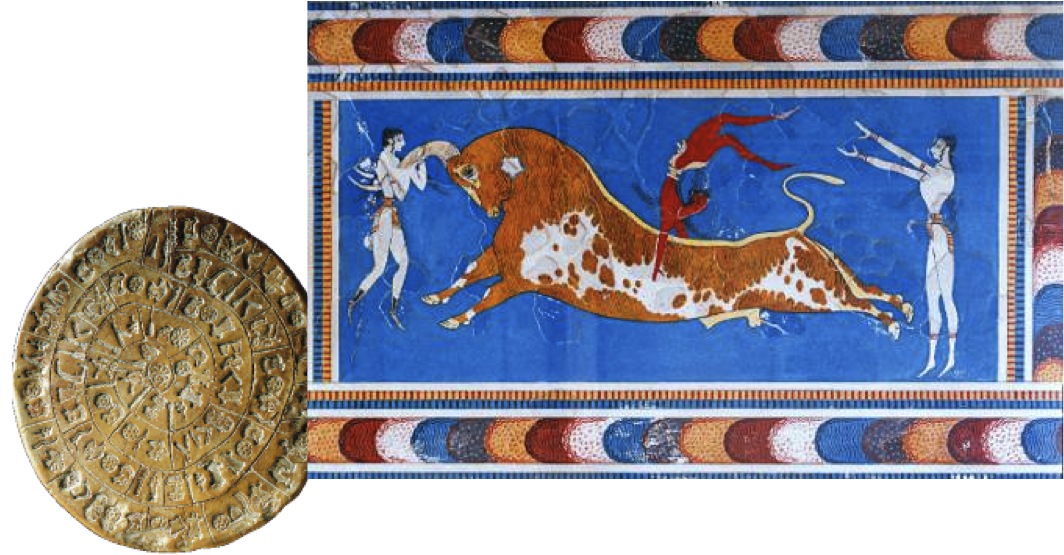 The Minoans were not Greek, but they were the first to live on the Greek island of Crete. The Minoans were a wealthy society. The earned their wealth through trade. They built ships and traded with Egypt and Syria.

The Minoan civilization ended suddenly. Some believe it was due to underwater earthquakes that destroyed the cities. Others believe they were destroyed by invaders, the Mycenaeans. 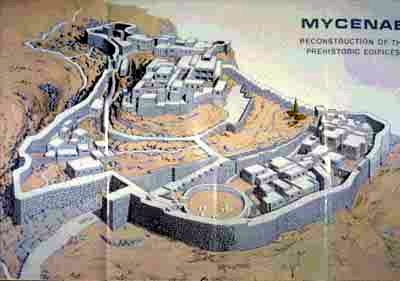 The Mycenaeans came from Asia to invade the Greek mainland. Those leaders became the first Greek kings. Mycenaean kingdoms had a central palace on a hill where the king lived. Other important wealthy people lived just outside of the palace. Slaves and farmers lived on the their land. The kingdom was surrounded by stone walls to protect it from invaders.

These actions led historians to believe that the Mycenaeans conquered Crete and destroyed the Minoans.

Directions: In your notebook, create a Venn Diagram to compare and contrast the Minoans and the Mycenaeans. Use the notes provided and your textbook as resources. Think about:

Lesson 3: How did the ancient Greeks develop the idea of citizenship?